Car costs seems to rise constantly- yet 2017 may see an even steeper increase than usual as the government seeks to raise increased revenue, and revises insurance rules.

New government regulations could add up to £1000 to young drivers’ insurance premiums- while tax increases continue to cause increases, with 14% added to the average bill this year. A 2% tax increase (from 10% to 12%) means even normally low cost premiums will rise by an average of £15. Yet with tax doubling in eighteen months, experts warn that this ‘stealth tax’ is out of control- rising faster than any other tax in the same period, and seriously risking the affordability of car insurance, especially for hard-pressed younger drivers. The tax – the increased rate for which comes in to effect 1st June- is set to raise over £5 billion for infrastructure projects, the government says- is part of a series of changes that have now left the average car insurance policy at £800, price comparison site Compare the Market have estimated.

While rapid tax rises concern many, other industry experts are more alarmed by new rules affecting how personal injury compensation fees (such as payments awarded for whiplash) are calculated, which could see up to £1000 added to younger drivers’ yearly premiums in some instances. With drivers under 25 responsible for 85% of serious injury accidents, younger people, who already pay 2.5 time the average insurance premium, will face huge hikes in premium costs due to the government’s changes to the Ogden Rate- the measure by which injury compensation lump sums are calculated. It’s not just drivers who are effected by the change- the Ogden rate influences compensation payments across the legal system- meaning the NHS, Armed Forces and businesses could all face dramatically increasing costs over the next year- yet it’s drivers, and particularly younger drivers, who are expected to be affected the most radically. Experts have warned that this change could potentially increase the number of uninsured drivers on the road- with an estimated 1 million uninsured cars on Britain’s roads already, as rising car costs, including fuel costs, making car ownership less and less practical for the young. 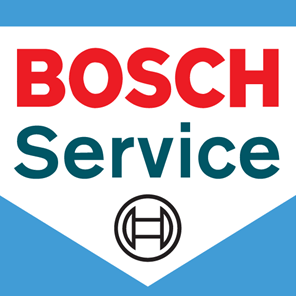